The most significant difference is the importance of trust in Danish culture and business culture. As a small country where people generally know each other, it’s easy for the Danes to trust each other, and in business terms this means less monitoring and less record-keeping.

Lawsuits and litigation are much less common in Denmark than they are in the US, so Danes spend less time documenting their activities in case of a lawsuit. 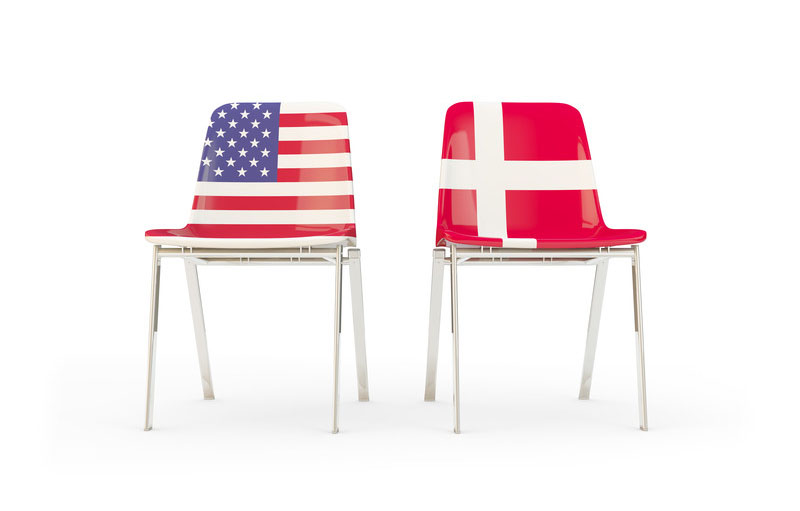 Lack of litigation makes a difference in hiring

The lack of litigation in Denmark means that the hiring process is very different than it is in the US.

Danish companies will tell you that they like to hire a “whole person”, so initial job interviews are usually a casual chat that may include the applicant’s personal history and life outside of work.

US employers are legally prohibited from doing this: their HR teams have usually constructed stiff lists of questions and tests that they must offer on a uniform basis to every applicant to make sure there is no discrimination on racial or religious grounds.

Americans usually don’t disclose their age and employers cannot ask for fear of an age discrimination lawsuit, although they can usually guess. In Denmark, an individual’s age is part of their government identification number, so it’s not really a secret. 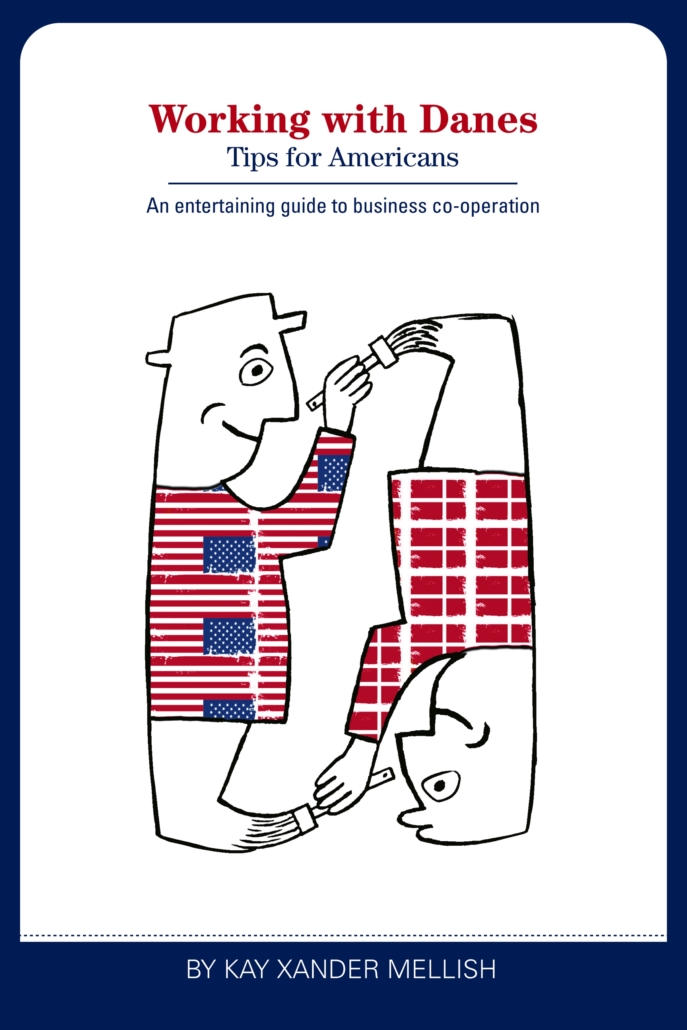 A US boss must be all-powerful and all-knowing: he or she must have complete control of their area of authority. They must know everything about the product, processes, or service, as well as keep an eye on everyone in their team to make sure there are no instances of discrimination or harassment.

Danish bosses aren’t like this. They’re happy to give up more control to individual members of their team based on those individuals’ expertise: they do less monitoring, but also provide less inspiration and guidance.

Danes can feel micromanaged by US bosses

Danish employees are generally just fine with this. Their top complaint when it comes to American bosses is “micromanagement.”

It can be difficult for a US boss with a lifetime of litigation fears to just step back and let the Danish team do what it’s trained for, but that is what the Danes are expecting.

By contrast, a Danish boss who steps back and just lets his American employees find their own tempo may find that not much gets done – or that what does get done isn’t what the boss hoped for.

(Read more in Kay’s guide to business etiquette in Denmark.)

Too many cc’s on emails

US employees will tend to cc their managers on all manner of communications, usually because the manager has made clear that he or she wants to stay “in the loop.”

Danish managers, by contrast, hate getting cc’d on something that doesn’t require their specific approval or action. They prefer that their subordinates simply take care of the matter on their own and only involve them if necessary.

In Kay’s companion volume, Working with Americans: Tips for Danes she points out that Danes and Americans have very different communication styles, and that this can cause misunderstandings between colleagues, or between customers and suppliers.

Raised on a steady diet of praise and encouragement, Americans expect a lot more positive feedback than Danes do. Avoiding negativity is important, and one of the worst things you can be in an American cultural context is a “negative person.”

If criticism cannot be avoided, Americans generally expect it to be delivered using the “sandwich method.”

First, the person delivering the criticism must start with a soft piece of bread, explaining that he knows his target is doing his very best. Then comes the meat of the matter – what is unsatisfactory? Finally, the conversation is finished with yet another piece of soft bread, suggesting positive hopes for the future.

Since they hate to waste time, Danes tend to be more direct. They’ll go straight to the heart of what the problem is, with very little padding.

To Americans, this can come off as harsh or even rude. It’s made even trickier by the fact that Danes don’t do a lot of positive reinforcement, which is seen as unnecessary.

Why should adult professionals be praised for doing their jobs? thinks the Dane. 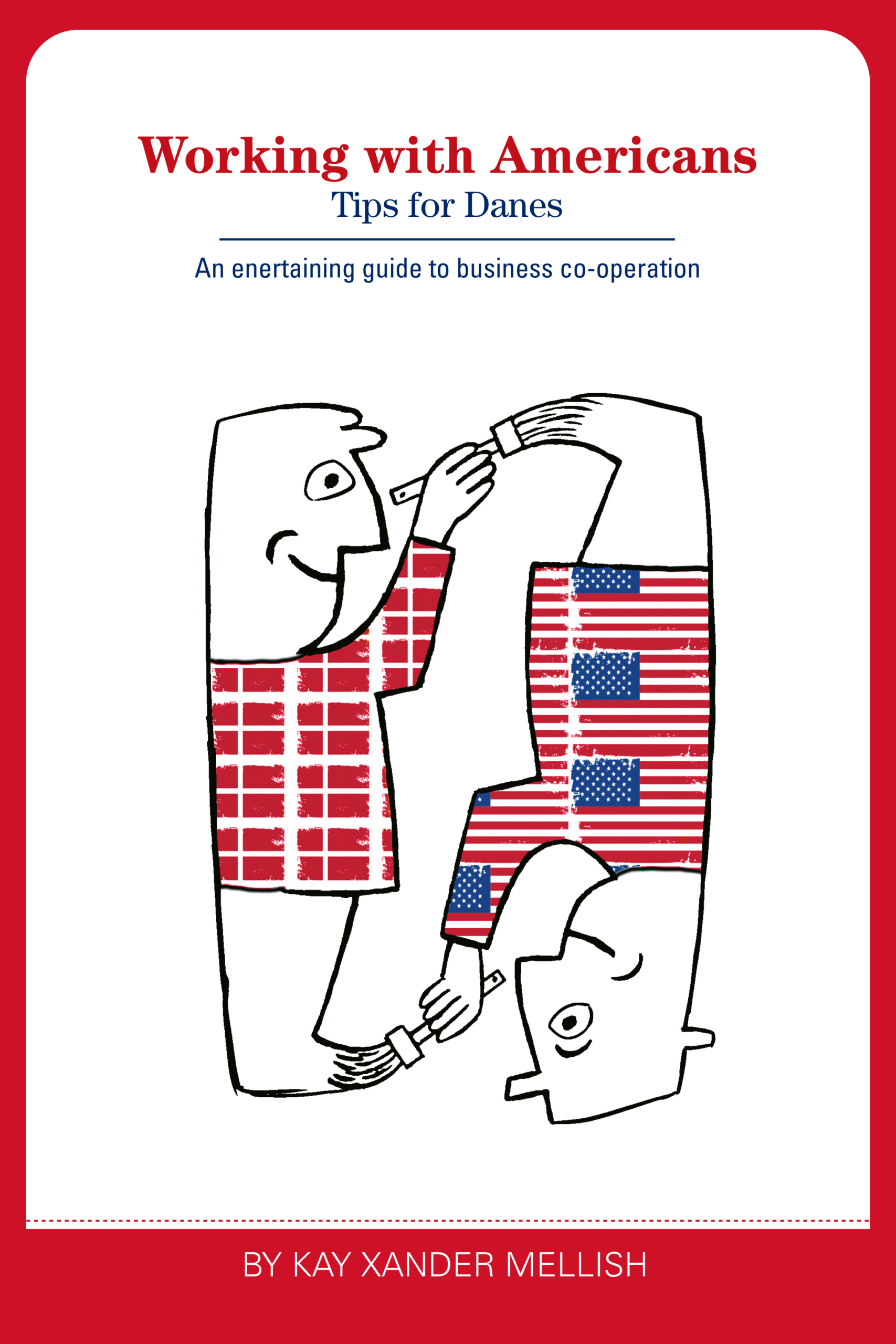 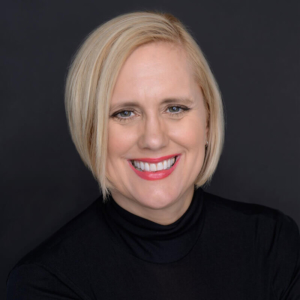 Cultural trainer Kay Xander Mellish is a US-Danish dual citizen who has worked for Fortune 500 companies in both countries.

Her How to Live in Denmark podcast has been running since 2013.

Kay is the author of the books How to Live in Denmark and How to Work in Denmark, and she is a popular keynote speaker and workshop leader for business teams. All of Kay’s books are available in audio format from Audible, Storytel, and Nextory.

She lives in Copenhagen with her family.

Cultural differences between the US and Denmark

Culture shock for an American in Denmark

Kay Xander Mellish 2020The Kvajebajer or “Failure Beer” – and what it says about...
Scroll to top

We use cookies on this website. If you continue to use the site, we will assume that's OK with you.

We may request cookies to be set on your device. We use cookies to let us know when you visit our websites, how you interact with us, to enrich your user experience, and to customize your relationship with our website.

Click on the different category headings to find out more. You can also change some of your preferences. Note that blocking some types of cookies may impact your experience on our websites and the services we are able to offer.

These cookies are strictly necessary to provide you with services available through our website and to use some of its features.

Because these cookies are strictly necessary to deliver the website, refusing them will have impact how our site functions. You always can block or delete cookies by changing your browser settings and force blocking all cookies on this website. But this will always prompt you to accept/refuse cookies when revisiting our site.

We fully respect if you want to refuse cookies but to avoid asking you again and again kindly allow us to store a cookie for that. You are free to opt out any time or opt in for other cookies to get a better experience. If you refuse cookies we will remove all set cookies in our domain.

We provide you with a list of stored cookies on your computer in our domain so you can check what we stored. Due to security reasons we are not able to show or modify cookies from other domains. You can check these in your browser security settings.

We also use different external services like Google Webfonts, Google Maps, and external Video providers. Since these providers may collect personal data like your IP address we allow you to block them here. Please be aware that this might heavily reduce the functionality and appearance of our site. Changes will take effect once you reload the page.